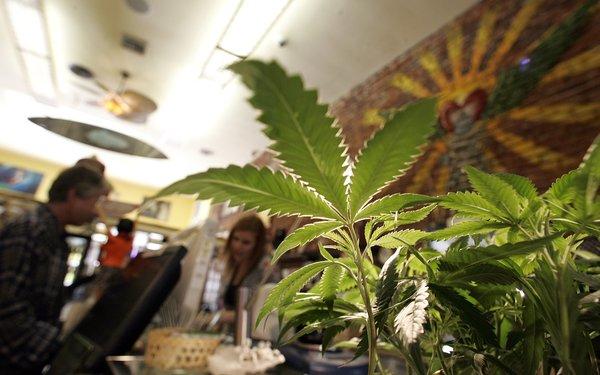 WASHINGTON – A majority of Americans support legalizing marijuana, a new poll shows, with the change driven largely by a huge shift in how the baby boom generation feels about the drug of their youth.

By 52%-45%, adult Americans back legalization, according to the survey released Thursday by the Pew Research Center. The finding marks the first time in more than four decades of Pew’s polling that a majority has taken that position. As recently as a decade ago, only about one-third of American adults backed making marijuana legal.

Two big shifts in opinion go along with the support for legalization and likely contribute to it. Most Americans no longer see marijuana as a “gateway” to more dangerous drugs, and most no longer see its use as immoral. As recently as 2006, half of Americans said in a Pew survey that marijuana use was “morally wrong.” Now, only one-third do, while half say that marijuana usage is “not a moral issue.”

By an overwhelming margin, 72%-23%, Americans say the federal government’s efforts against marijuana “cost more than they are worth.”